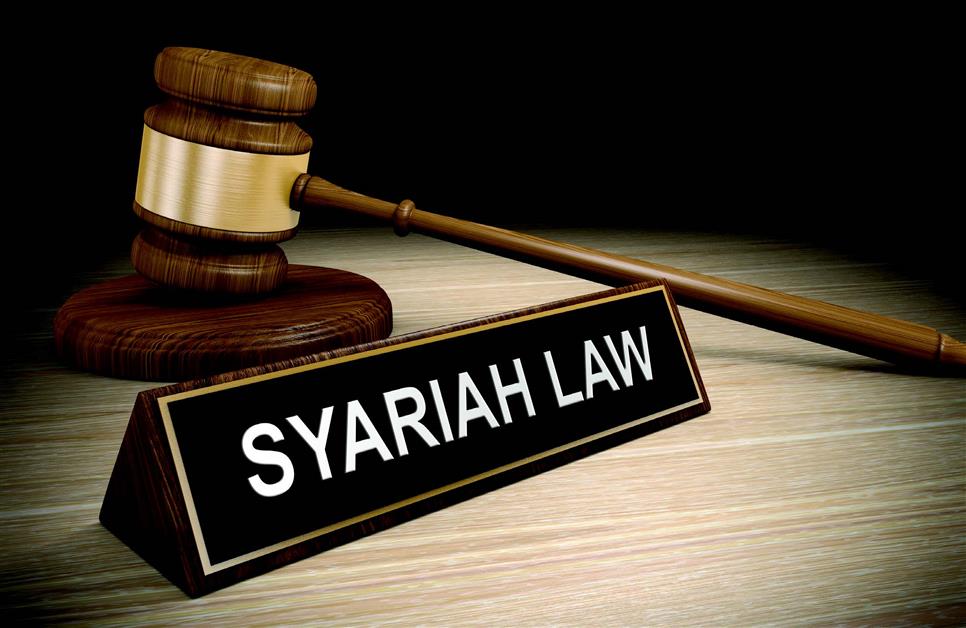 Divorce is probably a matter that concerns most of the population around the world people get married everywhere. As risk is involved in every good thing, there is a risk of divorce in marriages.

Though one might not wonder about it on sunny days, sometimes there are situations in a marriage that cannot be settled. In such a situation, the only way left is to consider a divorce. And with divorce, there is a lot of legal perspectives involved.

Understandably, many couples might not be ready to talk about it, let alone reach out for Singapore legal advice divorce. Especially in Singapore, things are more complicated as in addition to legal perspective, Syariah is also involved, which requires legal advice from an affordable Syariah lawyer Singapore.

In any situation, it is better to know your options. To cater to this need, this blog will cover the Singapore legal advice divorce that all the parting couples think of but are too hesitant to ask from an affordable Syariah lawyer Singapore.

The primary concern that Syariah lawyers get from their clients is the possible reasons for a divorce, as per Syariah. It is an important concern, and it clarifies if the grounds for divorce are even valid or not.

As per legal advice, there can be multiple reasons to divorce a spouse. The first and foremost is that the couple does not want to stay together with mutual agreement. The reason behind this decision can be anything such as they believe they are not compatible, they are not happy together, etc.

Similarly, if one (particularly husband) or both violate any term of the Islamic nikkah, it is also a valid reason for divorce.

Moreover, situations like the husband’s imprisonment or a lack of maintenance by him can also be enough to result in a divorce.

The second most asked question is regarded as who has the authority to pronounce a divorce.

According to Syariah law, multiple authorities can pronounce a divorce, and these authorities include the husband, the wife, the court, or an arbitrator appointed by the court.

Though a divorce is a divorce and means that a man and a woman will not be husband and wife anymore, as per Syariah law, there are multiple ways a divorce can happen. These types are based on how they opted for the divorce, the reason for the divorce, and the authority involved.

We will discuss each one of these types based on Singapore legal advice divorce from an affordable Syariah lawyer Singapore.

It is the simplest type of divorce. In this type, the husband simply can decide to end the marriage and pronounce a divorce.

The divorce will be considered valid, and for reference, one may refer to sections 46 (b) and 47 (3) of the Administration of Muslim Law Act (AMLA) (Cap.3).

One can find the reference for Khuluk in section 47(4) of the Administration of Muslim Law Act.

In this type of divorce, the wife wants it, but instead of pursuing her husband into pronouncing talak, she pronounces it herself.

To do this, she needs to have delegated power from her husband to do so.

Though there is no reference for this type in the Administration of Muslim Law Act, it is still considered a valid way of going about divorce by the Syariah.

In this type of divorce, a will or situation leads to divorce among the couple, but the husband is not willing to pronounce the talak, neither does the wife have the option to avail talak Tafweed.

Moreover, there is also no evidence of a violation of the terms of nikkah. In such a situation, the court can appoint two Hakams, and one Hakam will work on the case from the husband’s side while the other will do from the wife’s side.

They will look into the matter and will try for reconciliation. If it works, the case will be closed, but if it does not, Hakams can pronounce the talak, given that both agree on it.

The appointment of Hakams is made as per section 50 of the Administration of Muslim Law Act.

Taklik refers to the terms of the nikkah in Syariah, and it is the type of divorce that happens on the grounds of violation of Taklik.

The authority to pronounce the divorce in Cerai Taklik is the court, and the situation of intervention is that the wife applies for a divorce, but the husband does not consent to it.

In such a situation, the wife has to prove that the husband breached the Taklik. If proven true, the court can pronounce the divorce as per section 48 of the Administration of Muslim Law Act.

The authority to pronounce the divorce in this type of nikkah is court. But in order to gain such power, the court requires solid reasons to nullify a marriage.

Certain scenarios can lead up to this. Some of them include the impotence of the husband at the time of marriage, his imprisonment for over the past three years, cruel treatment towards the wife, etc.

For this type of divorce to occur, the wife needs to present sufficient evidence and two witnesses who can testify.

Fasakh is allowed as per section 49 of the Administration of Muslim Law Act. 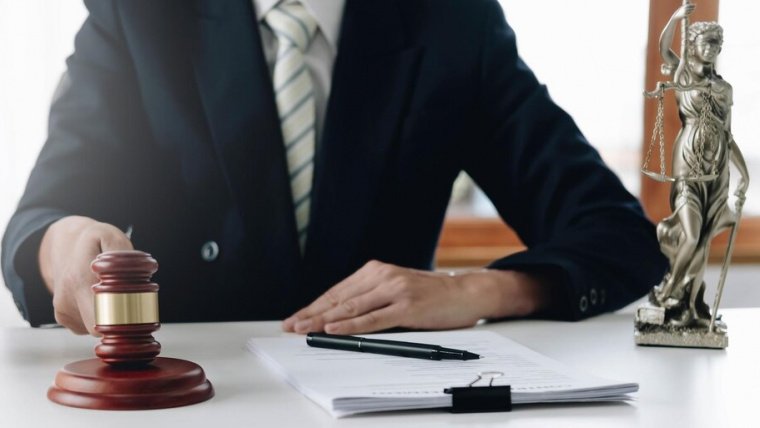 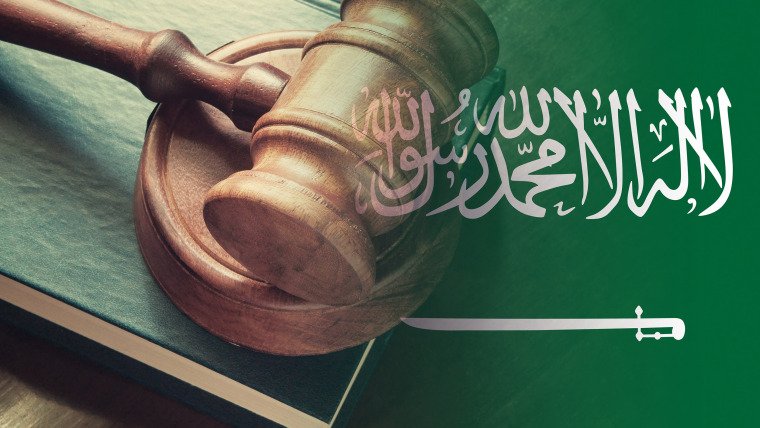 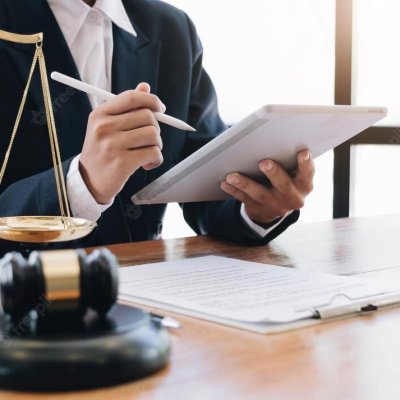 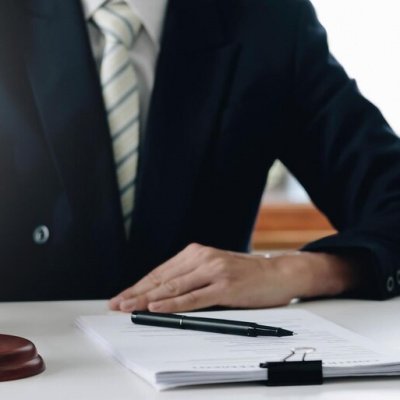 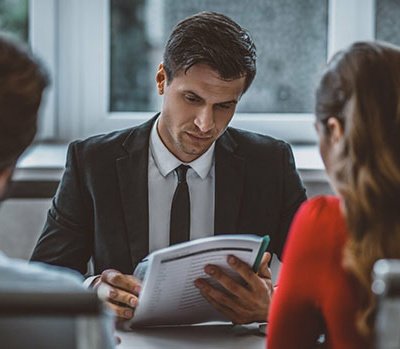