The Hague convention is design to deal with abduction of children by a parent.  Basically deals with removable of unlawful children from a country of a habitual residence.

The removal or retention of a child is considered “wrongful” where:

Singapore is one of the signatory nation which has adopted the Hague Convention.  Some of the other countries include USA, Australia, Germany and the United Kingdom.

We would like to refer to 2 major cases that referred to Hague convention which will allow us to better narrate the current case that we are doing. However, the names of the parties involved in the current case would not be revealed.

We will list the facts and apply the law to the facts in the said article.

In RE M., a pair of Zimbabwean parents (names not disclosed and will be referred to as Father and Mother had 2 girls (referred as “girls”). They then split early in 2001 and then girls lived together with the Father. Then, the Mother brought the girls secretly to England and claimed asylum. The Father had begun proceedings under the Hague convention.

The judge ruled that the Hague Convention was built upon the foundation of preventing international child abduction and that in this case, , both the children had become well-settled into England within 2 years, to the extent that they argued against being returned back to Zimbabwe and that they expressed a strong wish to stay back in England. Therefore, he ruled that the children were to be not returned to their original country of residence and should be allowed to continue their stay in the UK instead.

This case well-illustrates what abduction is all about, it is abduction that the mom took the children away, despite the fact that there was abduction, the court ruled in favour of the mother, the party who abducted the kids, as the court took into account the children’s desire to stay back in England as opposed to returning back to Zimbabwe.

In RE A., the parties (Father, an American and Mother) married in 1998, when the father was stationed in the United Kingdom as part of his job as a United States Serviceman.

The father then took up a posting at a United States naval base in Iceland in February 1993. The mother and children all moves there with him and a third child was born there in 1994. All 3 children were Americans.

The father brought proceedings under the Child Abduction and Custody Act 1985 seeking the return of the children to the State of Michigan, on the basis that they had been habitually resident there prior to their wrongful removal to the United Kingdom.

In this case, the question of whether the children had been habitually resident in Michigan and Iceland arose, as despite the children holding American citizenships, they had all stayed in Iceland for extended periods of time with the third children being born there. It is also interesting to note that Iceland was not a signatory to the Hague Convention.

This case is important as it effectively encapsulates the definition of “habitual residence”. In the context of married parents living together, the family having adopted voluntarily and have settled there – as in lived there for a substantial amount of time with an intention to live there for a long time, the family would be habitual residents.

The judge also considered the fact that the father had in fact elected to join the United States Forces and should have known and embraced the fact that he would be required to move from country to country. Moreover, he was able to leave the services if he wished to do so. He considered that the father lived with the mother in both the United Kingdom and then Iceland voluntarily, for a significant amount of time and had settled and led regular lives for the time being, with the period in each country being in any event appreciable. Upon the move to Iceland the family moved and made their only home there with their daughter having been born there, with their 2 other children. They had no home base of their own elsewhere. The judge the concluded that the children’s habitual residence was in fact at Iceland. Therefore. this had become a non-convention case.

The judge finally ruled that despite Iceland being the children’s habitual residence and that they had been in fact, wrongly removed from the country, he still elected to send them back to the US. This was due to the client’s deployment being temporary and that if the marriage had survived, the children would eventually move back to the US and as such, in order to prevent the hassle of a double move (from Iceland to the US), the judge ruled that the children should be moved back to Michigan.

The facts of the present cases are as follows:

Our client has 2 children, who are 5 and 11 and they have been in Singapore for a few months.  The client, his wife and children were all Singaporean citizens. The father was in an occupation which involved deployment to other countries. He was first deployed to Malaysia for 3 years and then subsequently deployed to work in another country where he stayed there with his first child and wife for about 9 years. During these said 9 years, a 2nd child was born out of wedlock and nonetheless, both the client and his wife unanimously chose that the 2ND child would obtain Singapore citizenship Then, the father decided to end his marriage by returning to Singapore. He had also brought the kids to Singapore. The mother brought proceedings under the Hague Convention seeking the return of the children to their previous residence, on the basis that they had been habitually resident there prior to their removal to Singapore.

In RE a, the facts are similar to the current case ,as in, both the fathers were deployed to another country due to their jobs and the question of habitual residence arose in the process of the Hague Convention proceedings. In our present case, he was deployed to work in another country and the children had spent a bulk of their lives there. He had not bought any house, cars or any sort of facility that would indicate potential long-term settlement there. In fact, the children were studying in international schools bearing in mind that they would come back to Singapore eventually. As such, there was strong indication that the father together with his family would be eventually moving back to Singapore. Therefore, despite of their habitual residence, in order to similarly prevent the hassle of a double move, the decision to return the children directly to Singapore would be the most appropriate order.  We will provide an update when the Singapore Courts decides on the matter. 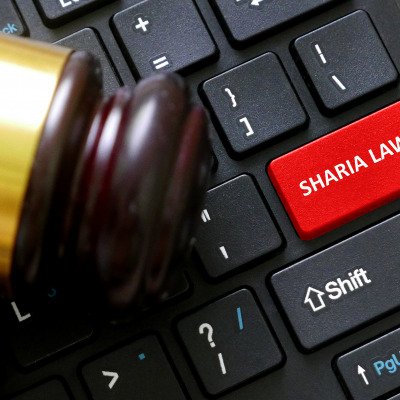 What You Need to Know About Civil Divorce in Singapore 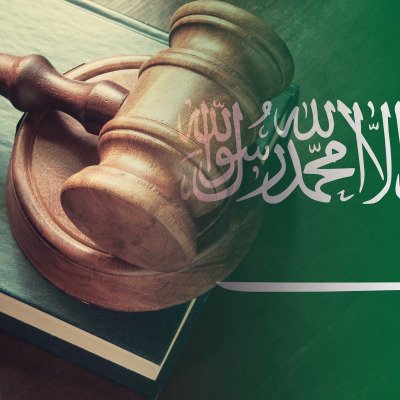 Hague Convention on the civil aspects of international child abduction